You can’t do it, you won’t make it, you won’t overcome that obstacle…the voice in their head kept repeating over and over again. What makes heroes different though, is that in spite of that voice, they keep running to attain the set goal. On Sunday, that goal was the Hero Run. Even though it was a killer route, with challenging obstacles and unrelenting heat, the whole Adampol team finished the run by joining forces and through mutual support.

Our soccer players who took part in the run admitted that this was the toughest sporting event they’ve ever taken part in. What’s more, Jasiek Mela, who conquered two poles and regularly takes part in Hero Run, stated that this year’s run was the most difficult.

We’d also like to thank Mieczysław Żakiewicz, who was our reporter at the event and could not be dissuaded by the scorching heat. He was there the whole time, observing, cheering the runners on and applauding their progress. However, most importantly, he stayed attentive, was helpful, took photos and motivated the Adampol Team!

Congratulations to you all! 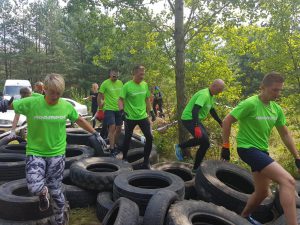 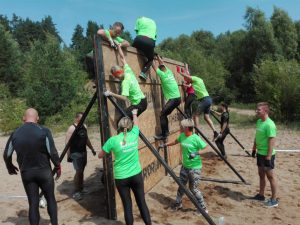 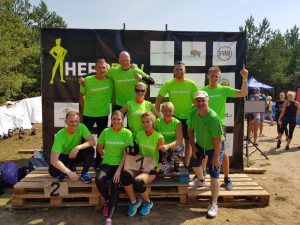